CHRISTMAS FAMILY STOCKINGS: THE STORY BEHIND THE TRADITION

Ever wondered why stockings are a Christmas tradition? You’re probably thinking, “To fill them up with candy canes, what else?” Well, not quite. It actually all began with a single father, three daughters, and Saint Nicholas. Of course, there are always (very) different versions of a Christmas story. 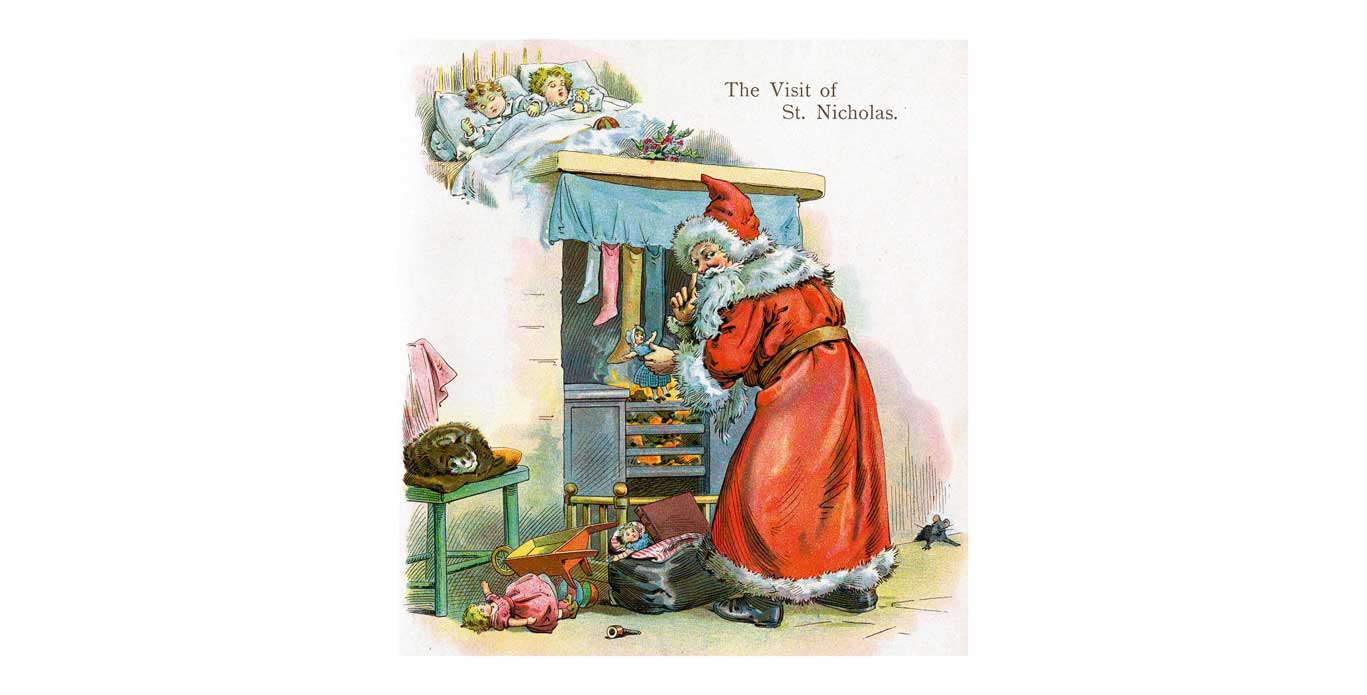 The story of Christmas stockings was set in Finland by a poor family. The father, a recent widower, had a hard time providing for his three young girls.

And that’s where Saint Nicholas comes into the story. Historically known as a bishop situated in Turkey, his incentive was to help people in need. Overhearing villagers talking about the father and his three girls, Saint Nicholas wanted to help and had to find a way to do so secretly since the proud father refused any help.

He slid down the family’s chimney to carry out his secret mission. Finding pairs of washed stockings drying by the fire (the only thing the girls had), Saint Nicholas filled each of them with gold coins. The next day, the girls found themselves saved from Saint Nicholas’ generous gesture and it laid off a lot of responsibilities for the father. 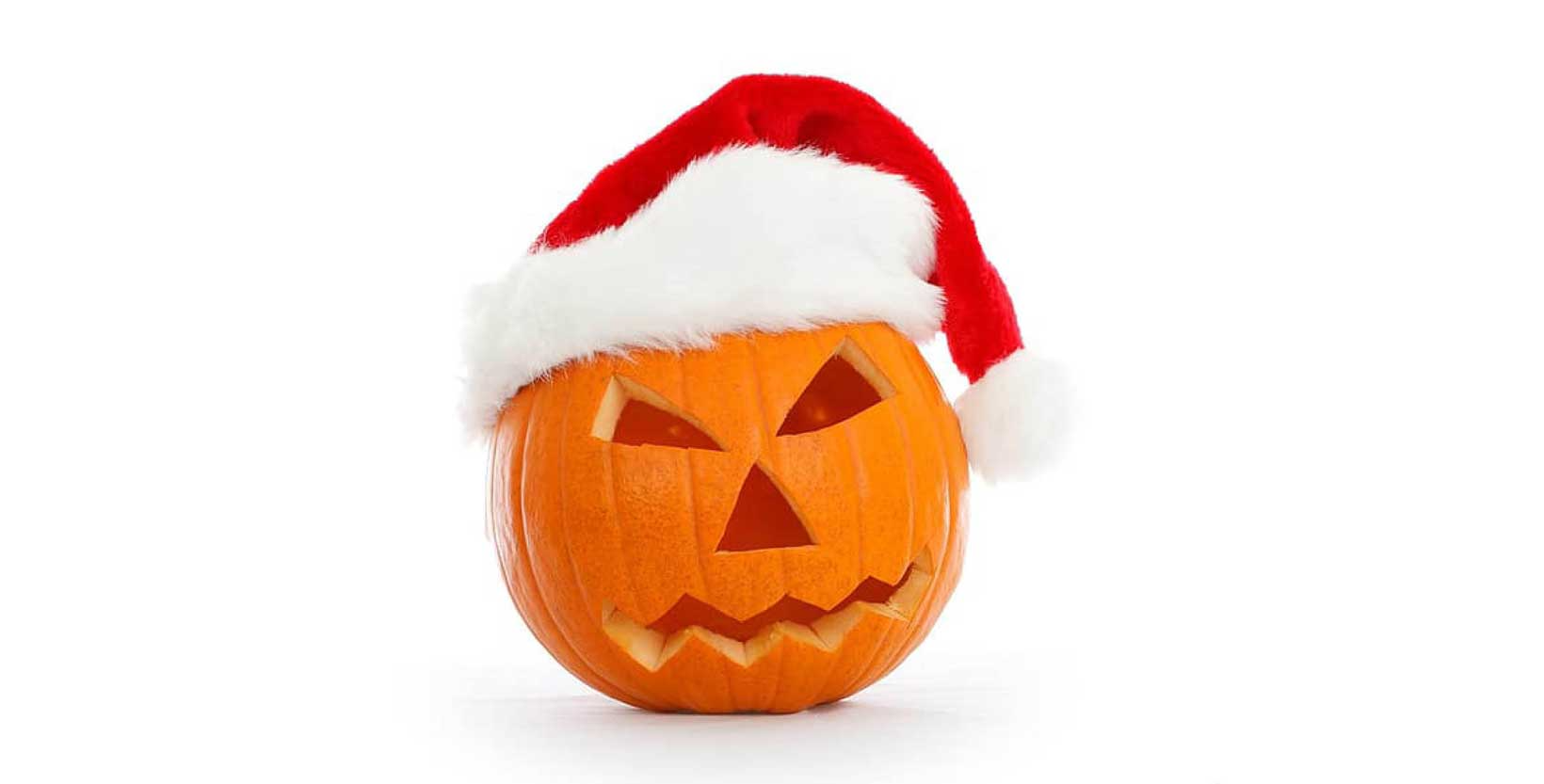 A long time ago, Christmas was Halloween and stockings were left outdoors to receive candies and small gifts. Credits: Pikist.

Did you know that Christmas was Halloween at one point? We didn’t know that either.

In 12th century AD, on December 5th and 6th (old versions of today’s Christmas Eve and Day), children would go door to door and get their candies. They would also leave their stockings and shoes outside their homes to receive candies and other small gifts from Saint Nicholas. So Christmas was kind of like Halloween but you kept your “Jack-O-Lanterns” … outside your house?

3. CHRISTMAS STOCKINGS & the tradition of oranges 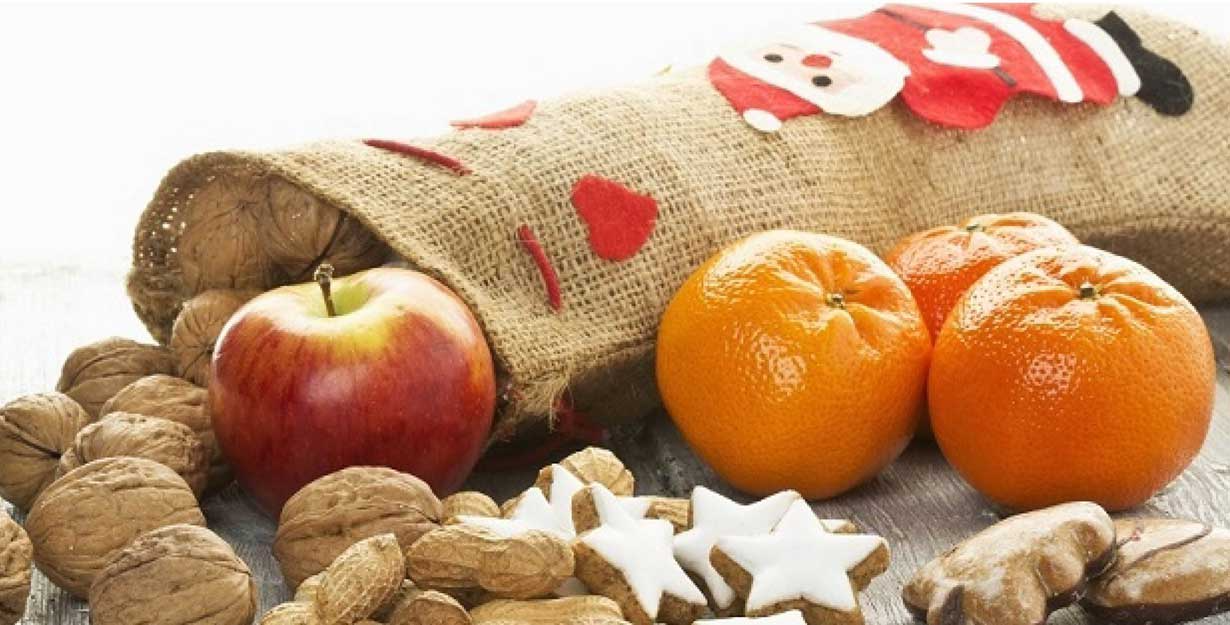 Oranges in Christmas stockings are a metaphor of a precious gift. Credits: Dave's Garden.

The Great Depression was a time when people were unable to afford presents. Instead, they packed oranges. Yes, that’s a fascinating Christmas story to tell. Because of their natural scarcity, oranges were pretty rare to find anywhere on American soil. They were therefore considered mysterious and luxurious, and became precious gifts!

What did you put in your family’s Christmas stocking last year? Anything mysterious and interesting? 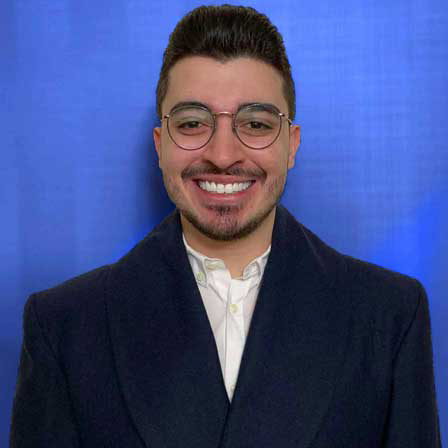 Elio is a content creator at Sikasok. He enjoys writing, reading, binge-watching, and jogging. Elio loves being creative and staying updated with the latest news and trends.